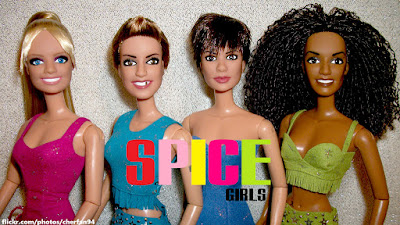 The Spice Girls Live Broadcast from Earl's Court in 1999. A rare 360° set has the girls running around all night! Watch, along with a stunned nation, as Scary Spice once again pulls focus with a mid-show no-show due to a wardrobe malfunction. Watch as Sporty Spice has to wing it live to stall for time! Watch them flex their Mighty Girl Power shortly before they called it quits.

RURAL WAR ROOM
joins with the SPICE GIRLS in wishing you and yours
SEASON'S GREETINGS!! 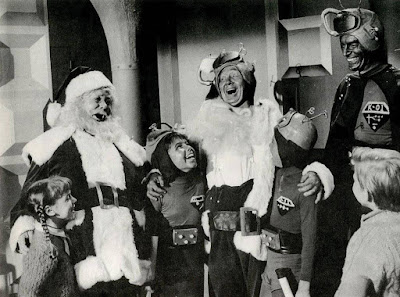 Posted by RURAL WAR ROOM at 11:01 PM Links to this post