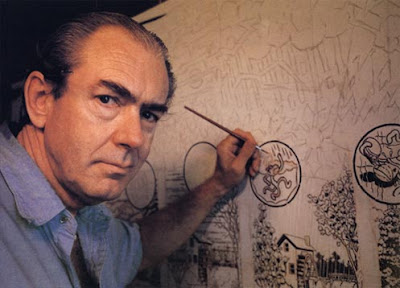 A fine documentary about one of the most important artists to come out of the second half of the 20th century, master painter, Robert Williams. First employed by Ed "Big Daddy" Roth, he was later a part of the influential ZAP COMIX group. He is the favored artist of the hot-rod crowd as well as a sculptor. His true love is oil painting and he has amassed a body of work unequaled for it's uncompromising psychedelia and invention. There is truly not another like Robert Williams! 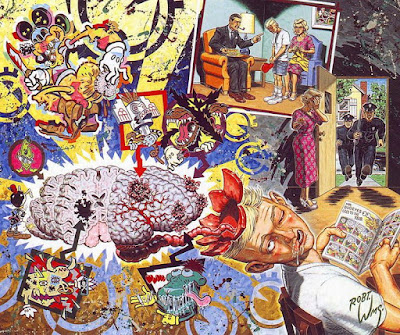