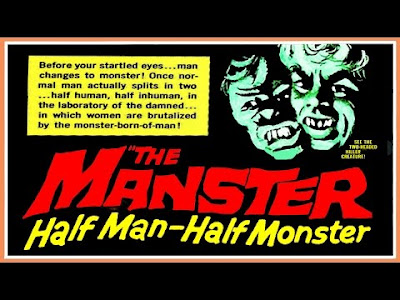 
An American production filmed in Japan, this odd horror film is reminiscent of Dr. Jekyll & Mr. Hyde, with it's struggle of good and evil inside of one man. A reporter, stationed in Japan, ends up the unwitting test case for a mad doctor's experimental serum. A rather slow moving plot leads to some very unusual scenes that are well worth the journey. You will not forget The Manster anytime soon! 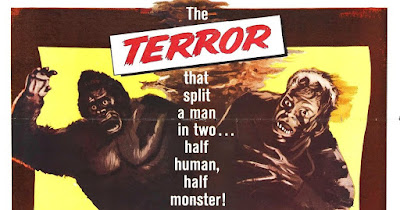 Watch the music video for the second single release we did, Rural War Room "Lobster Brains" for quick clips from this film. Get the whole album, Ring-A-Ding Oranguatan.