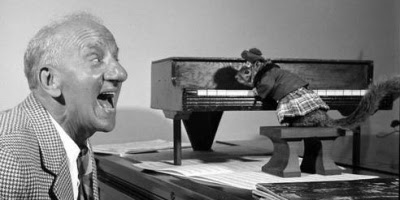 
A George Pal production from 1950, this rarity, sometimes called A Christmas Wish, stars the nearly forgotten Jimmy Durante, a huge star of his day. 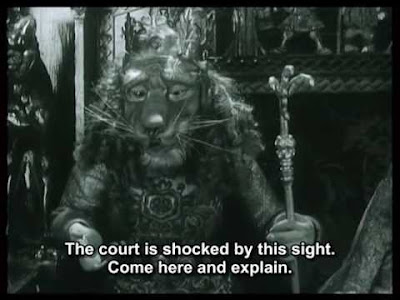 Posted by RURAL WAR ROOM at 11:16 AM Links to this post